Filmmaker Chris Moukarbel introduces the woman behind the performer, the costumes, the glitz and the glamour.

For the first 10 minutes of the documentary you see a side of Lady Gaga (real name Stefani Germanotta) that you will never realised existed, in those first few minutes she shows you she is more than just an eccentric wannabe in a meat dress.

It’s raw, Gaga shows that there is 100% real emotion in her songs and they are written from the memories and experiences she has so she goes straight to that place.

Since creating Joanne, Lady Gaga has found her own worth, the immense pressure she put on herself with writing and producing her album (as well as having close friend Mark Ronson helping produce) she was also cast in and filmed American Horror Story season 6. She realised that she is not superwoman but she will always do her best.

“If you look at me during artpop and then now, I don’t think I’m doing better, I’m just a woman struggling now instead of a girl”.

Throughout the documentary we see just how real Gaga’s chronic pain is, we see her in tears on her couch getting a massage to try and take the pain away but then by the evening she comes alive and manages to do a guest appearance at Tony Bennett’s party.

During filming, Gaga achieved her lifelong goal, performing at the superbowl was the biggest performance of her life and as a fan watching this documentary it made me even more proud, she was humble, worked her butt off and deserved everything she achieved that day.

So you should head over to Netflix now if you want to see a documentary about the most down to earth woman. 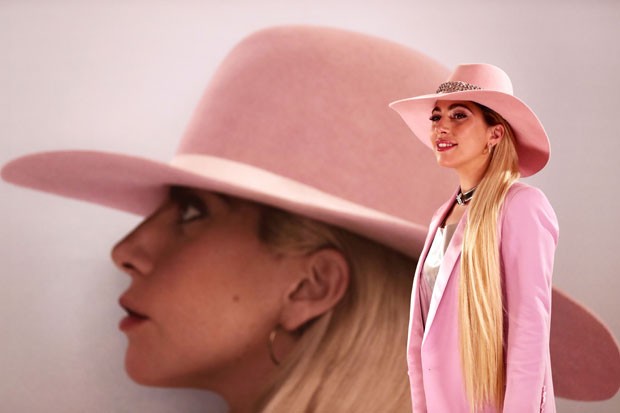